1 Therefore we must give the more earnest heed to the things we have heard, lest we drift away. 2 For if the word spoken through angels proved steadfast, and every transgression and disobedience received a just reward, 3 how shall we escape if we neglect so great a salvation, which at the first began to be spoken by the Lord, and was confirmed to us by those who heard Him, 4 God also bearing witness both with signs and wonders, with various miracles, and gifts of the Holy Spirit, according to His own will?

5 For He has not put the world to come, of which we speak, in subjection to angels. 6 But one testified in a certain place, saying:

“What is man that You are mindful of him,
Or the son of man that You take care of him?
7 You have made him a little lower than the angels;
You have crowned him with glory and honor,
And set him over the works of Your hands.
8 You have put all things in subjection under his feet.”


For in that He put all in subjection under him, He left nothing that is not put under him. But now we do not yet see all things put under him. 9 But we see Jesus, who was made a little lower than the angels, for the suffering of death crowned with glory and honor, that He, by the grace of God, might taste death for everyone.

Again, I'm not finding Hebrews the easiest of places to draw on living waters for us women, but, as a woman - or perhaps simply as a follower of Christ, or a child of God who loves intimacy with Him - I find great comfort and a great deal of excitement in seeing that our Saviour, our Lord, is the greatest Hero that ever was or will be, and we are His.

This takes me back to all those childhood fairytales, where our knight in shining armour rode in to rescue us from the evil witch, or evil stepmother, or whatever evil there was coming against us, and whisked us up into His arms where He declared eternal love for us, then carried us off to live happily ever after. Only, with Jesus, this is true.

Throughout my life, I have gone from being that star-struck child, awaiting her prince charming, to a woman who came to believe that romance was about as real as the 'monsters' that used to hide beneath my bed from time to time, when I was a child.

The truth is, upon becoming a Christian, I once again started to believe in the 'fairytale', only to wake up sometime later and start focusing on the monsters again. I stopped believing in romance. I figured 'happily ever after' would come, but not in this world. But this wasn't a bad thing, because I learned to place my heart and hope in God rather than mere man and my eyes were opened to true love. Yes, I had to learn to lower my expectations of 'man', but love does that; love accepts, it doesn't expect. Love seeks to give rather than take, doesn't it. And what hero wants a princess who makes life and love all about her, ay.

This is not to say that I do not believe one can find romantic love in a partner in this world - we do, sooner or later - and, yes, I have been married for 21 years; however, there's more to life and love, as well as greater depths to our ability to love, to understand love, and to receive love than the fairytales tell us. And its found in the heart of the Hero who has had all things placed beneath His feet. And this One won't leave us for someone else. Jesus will never consider you second-best. He will never cast you aside for someone else. Once He loves you (and He's love you since the very first moment God called you into being), He loves you for life - for eternity, and He loves you with all that He is. 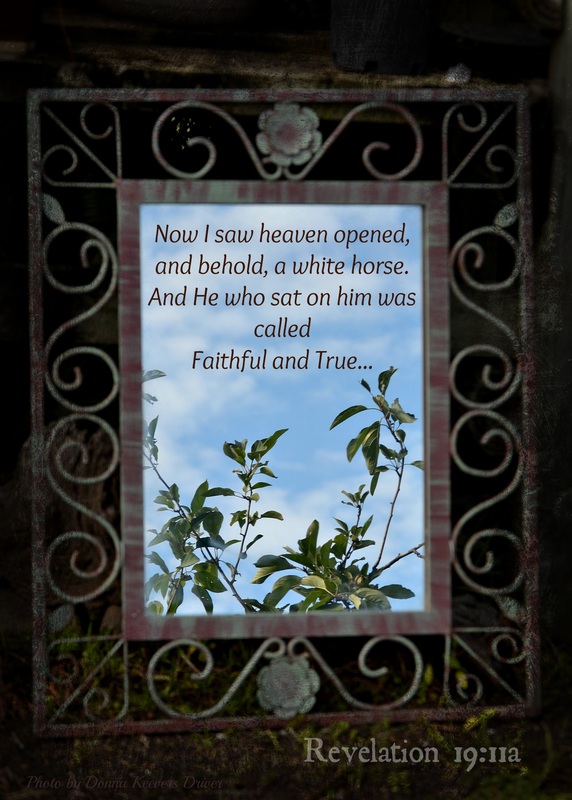